When I first heard of the idea for the Window to Window concept in my hometown of Benalla, I was very keen to participate and help promote the arts on a local level. Following in the footsteps of our very successful annual Wall to Wall Festival where businesses donate wall space for street artists to decorate, the idea then was to introduce shop windows to be decorated for the festive season and local artists were invited to paint them.

We could create our own design with the only stipulation being it had to include a Christmas icon somewhere. It could even be subtle or hidden so that the viewer has to spend time searching for it within the painting.

My allotted window belonged to the pharmacy so I made myself known to them early in the week. It turned out that the pharmacist owns the most gorgeous West Highland Terrier called Ruby and she wondered if I would like to paint her. I did already have something planned but when I saw the cute photo of Ruby I was happy to change my idea.

As the day loomed, my enthusiasm waned as the logistics of the process became a reality! I never use acrylic paint as I can't cope with the speed it dries and being outdoors on a warm summer day was not going to help... yikes, what had I got myself in for?

I did however, override my doubts by reminding myself that this was a great idea for the town and the community and even though some parts of the day were slightly stressful with the perfect mixed-up colour drying within minutes and becoming useless, the upside was the amazing response from the passers by. The praise and positive comments flowed all day and the shop owner was thrilled that I had captured a likeness of Ruby so it ended an enormously rewarding experience.

Here are a few images from the day.

On Safari in Zimbabwe

ART AND THE ANIMAL

Colour in your life - Season 6

A Year in Review 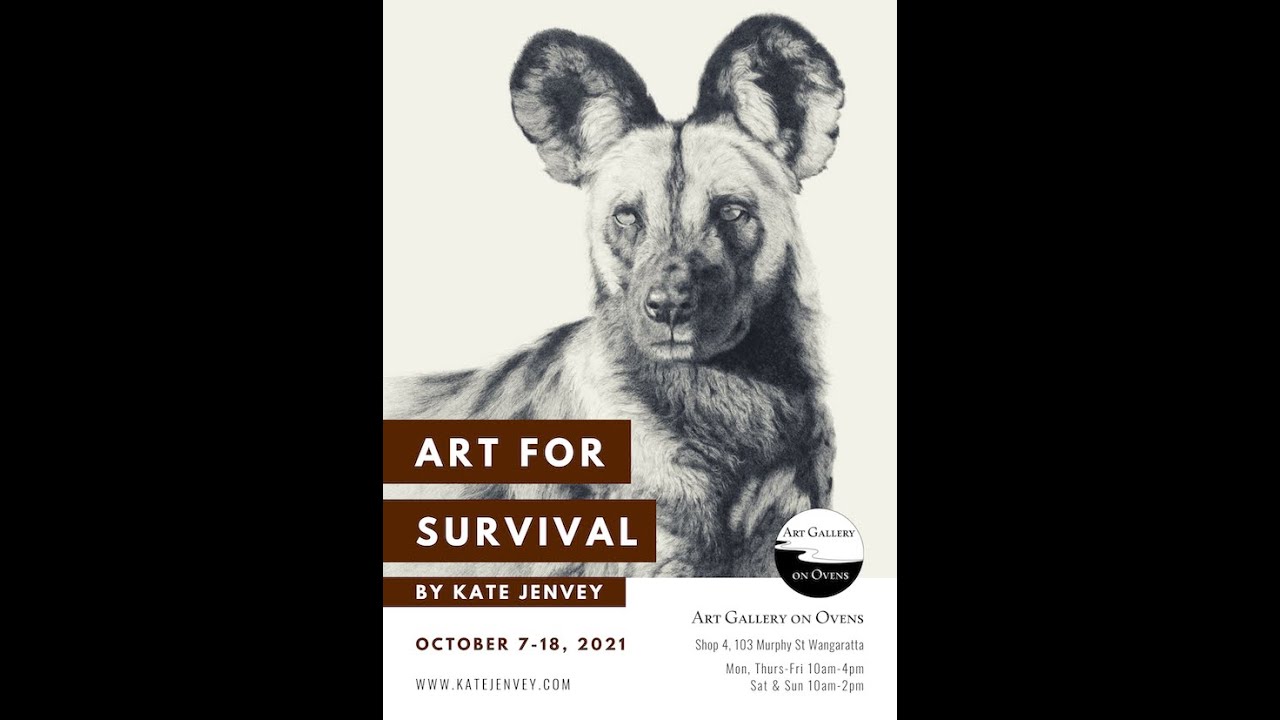 Elephant oil painting... the process from beginning to finish